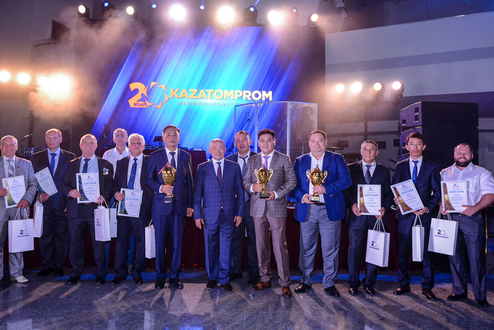 NAC Kazatomprom JSC held the Ceremony of awarding the winners of the Innovators’ competition for the best proposal to reduce the cost of manufactured products.

The employees of Kazatomprom enterprisers took part in the Competition. Since the beginning of the year, the Commission received 198 applications, out of which 137 (including 12 inventions) were reviewed by the members of the Expert commission.

As the result of the expert review, the following employees were recognized as winners and prizewinners. 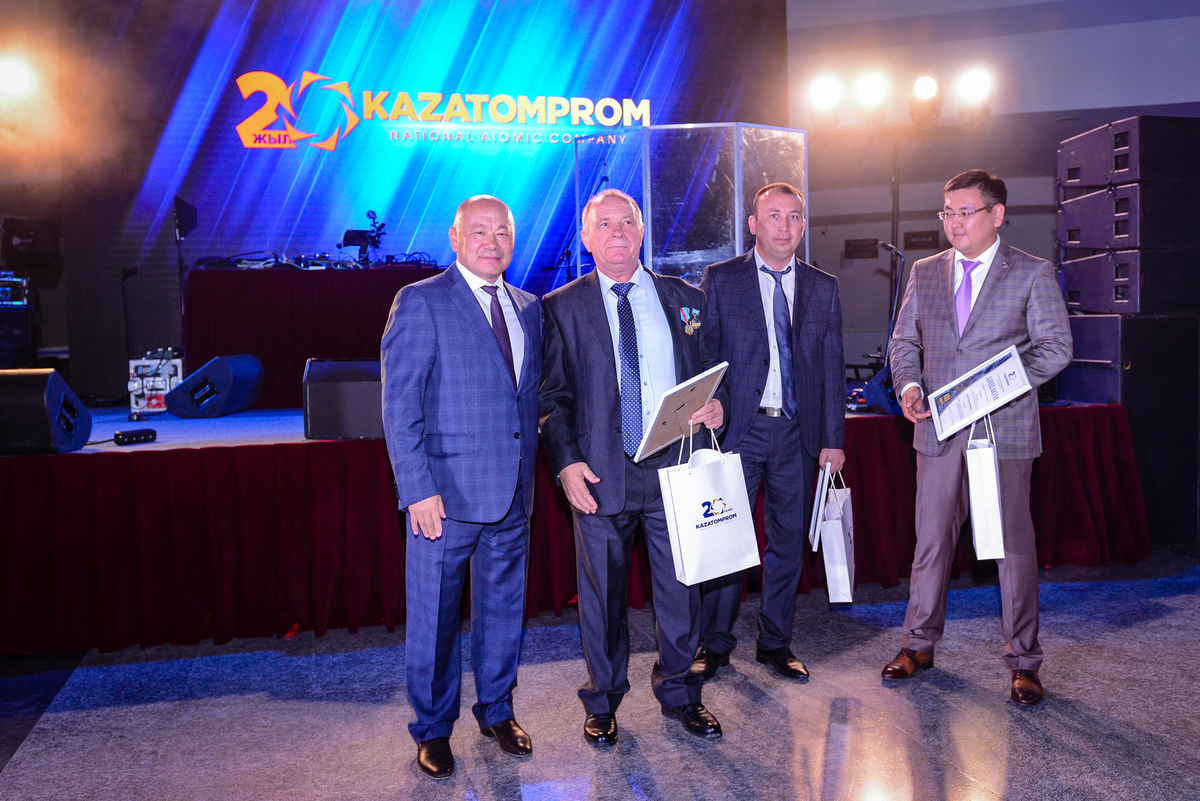 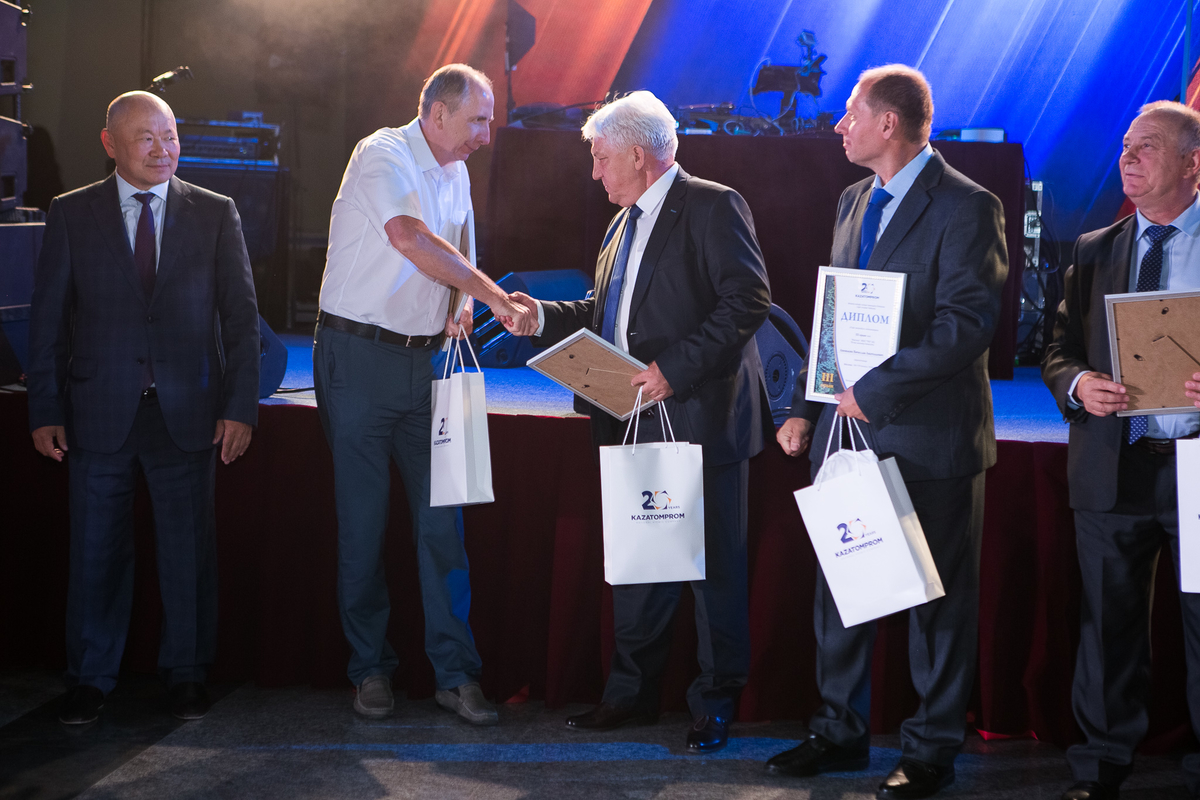 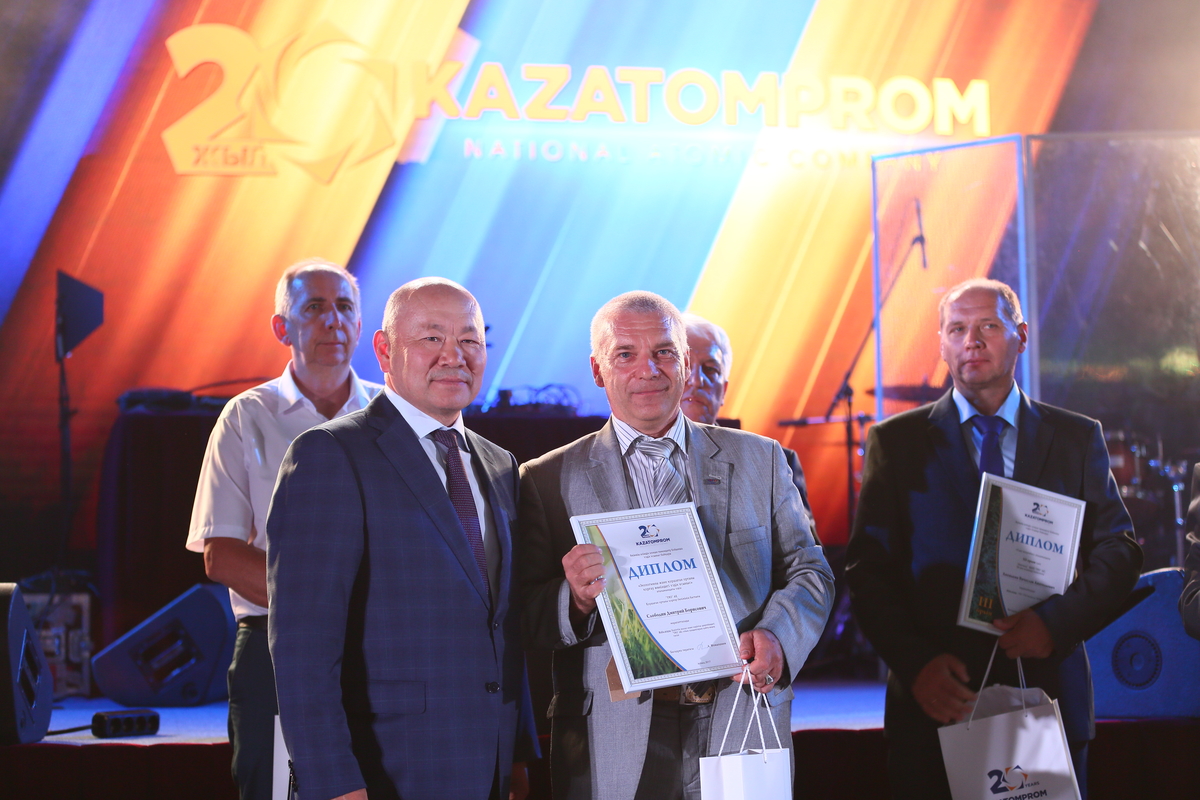 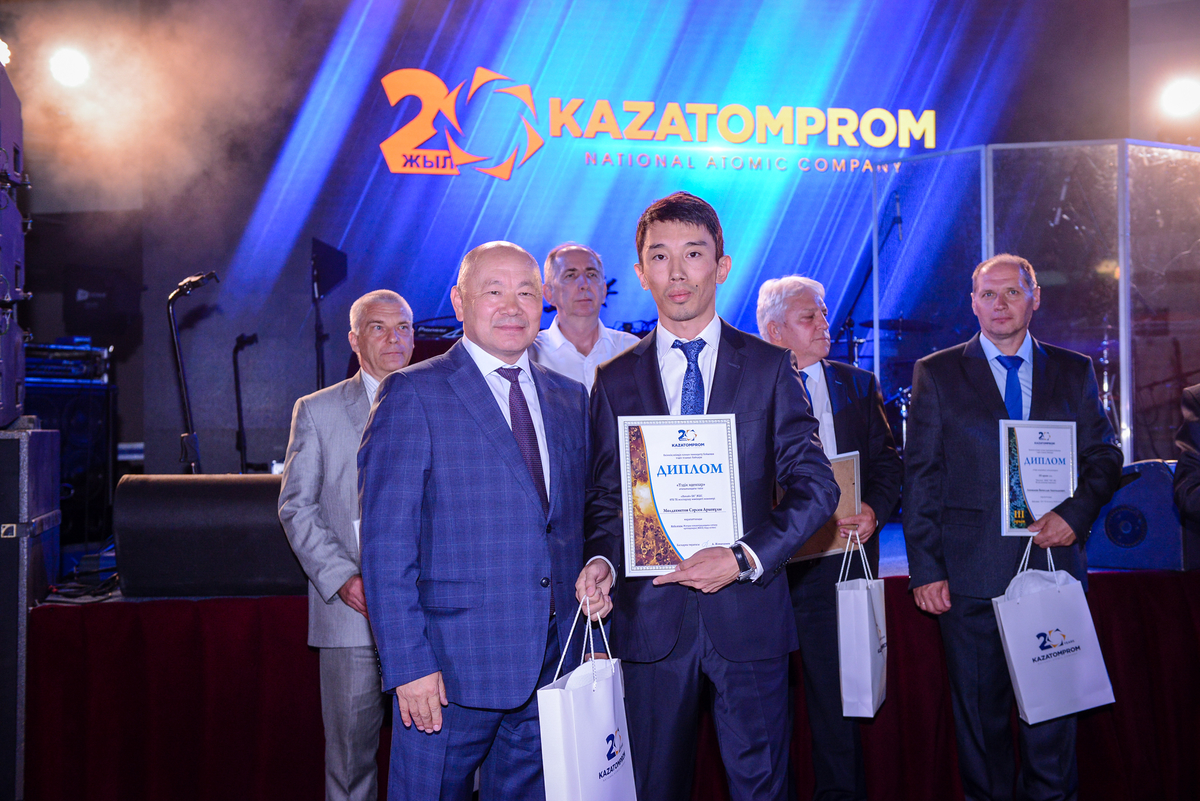 In addition, within the Innovators’ competition in the nomination "The best creative team" the following enterprises were recognized: 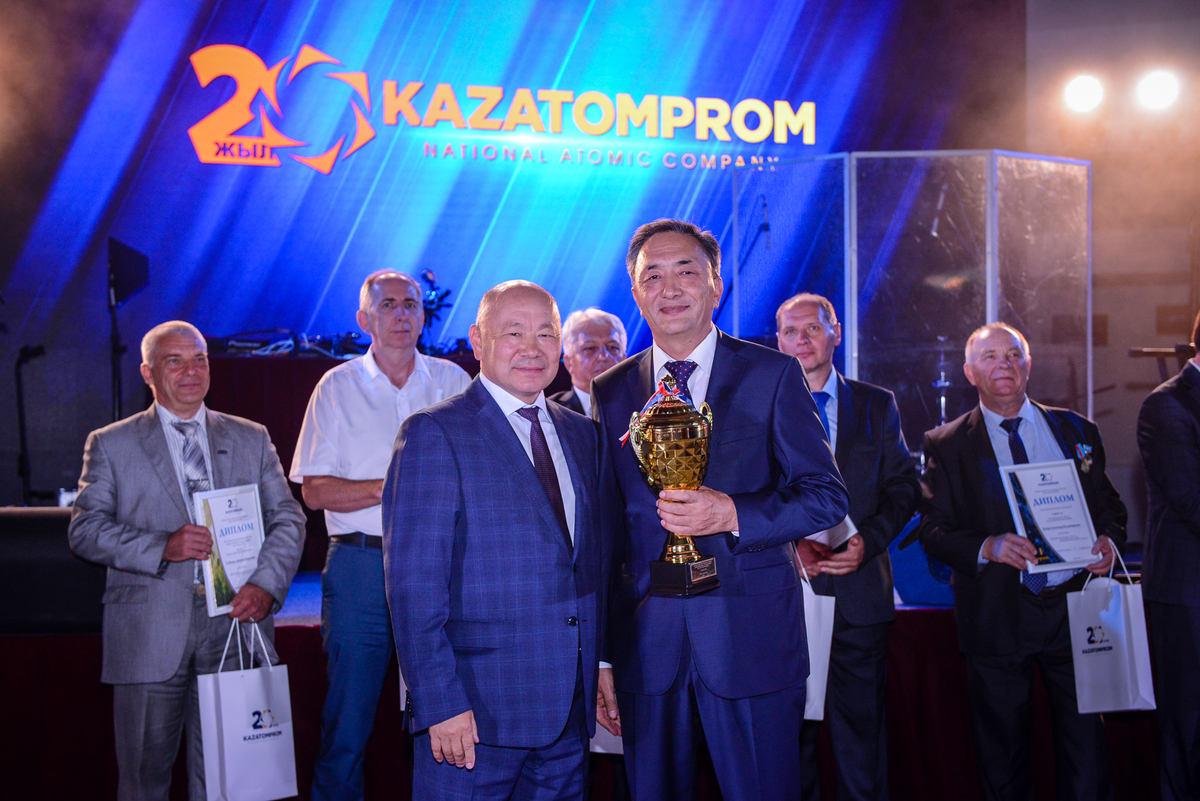 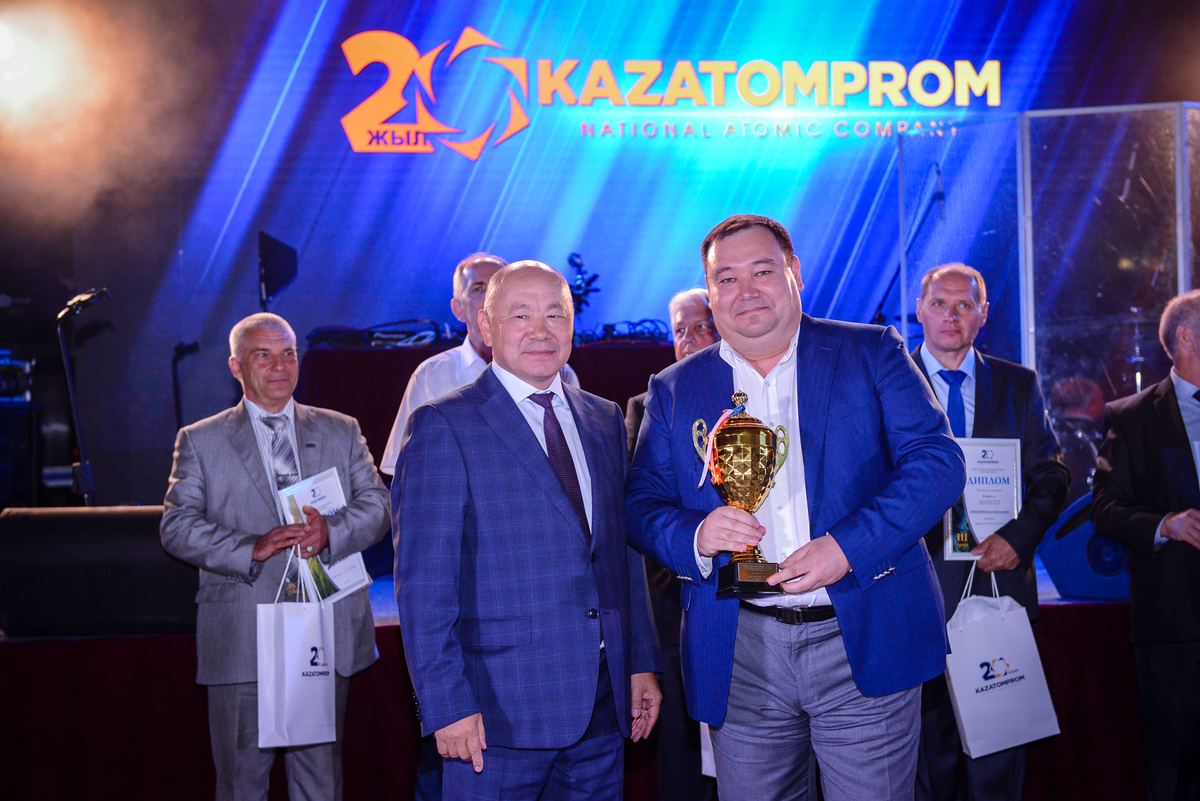 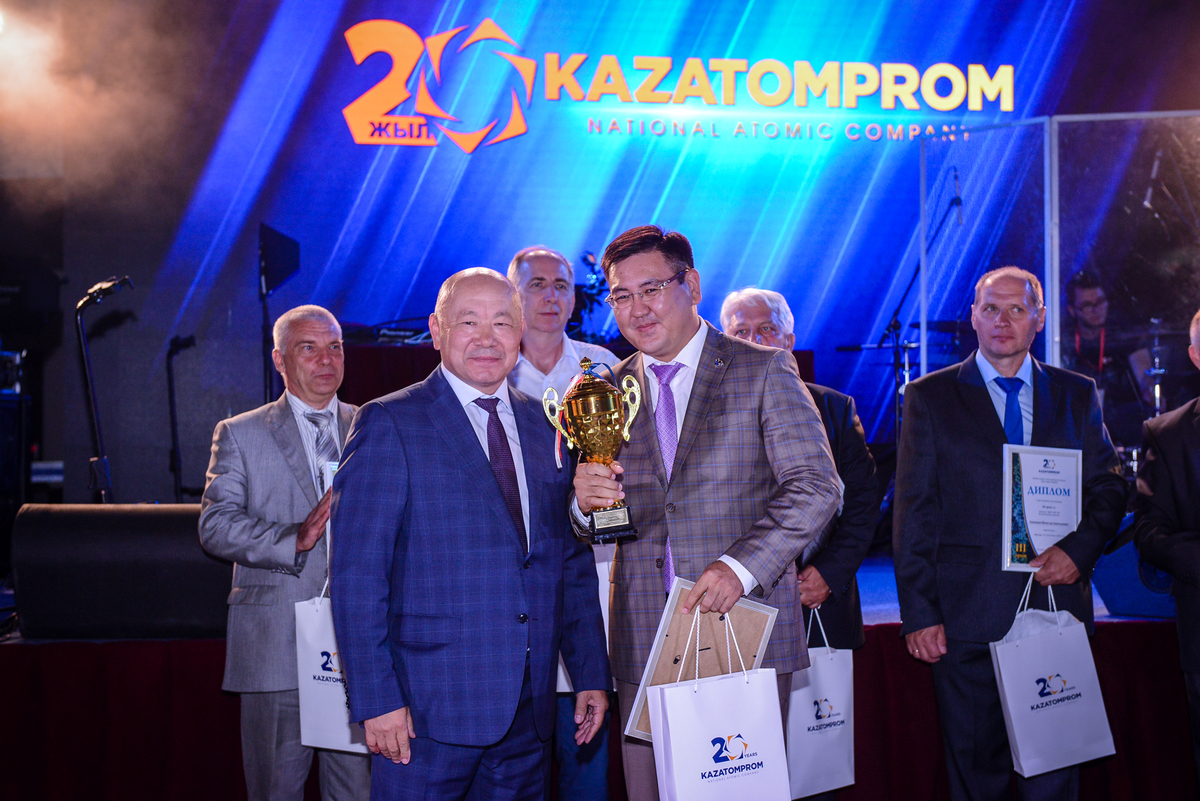 All winners and prize-winners received cash awards andmemorable gifts on the occasion of the Company's 20th anniversary.